IZANAGI ONLINE feature Guild Hide-out and Guild Quest to provide contents to enjoy with Guild members. We are holding this event to support players who wants to establish, join, or expand the Guild! 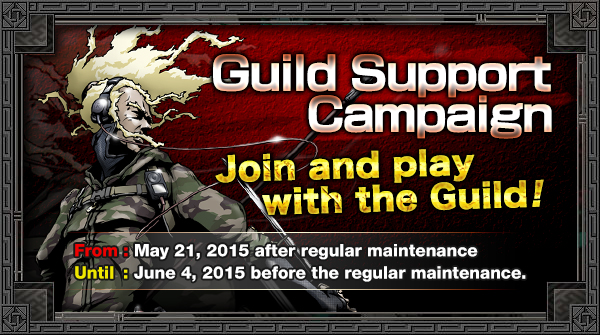 Gift Distribution Date
After June 4, 2015 regular maintenance, in-game mail will be sent to players who have fulfilled the condition. 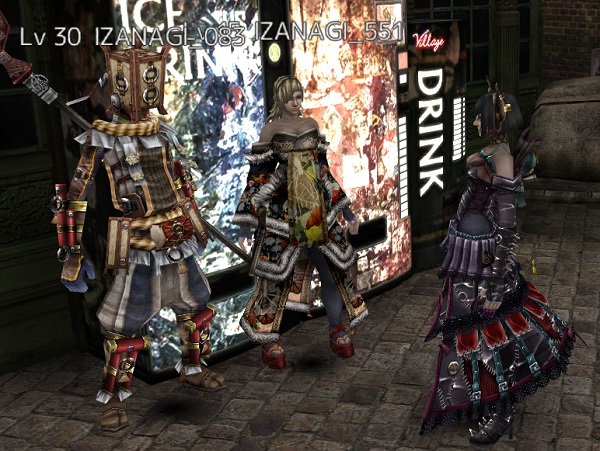 Campaign Summary
Following items are given to the Guild members whose Guild has reached the following Lv below at the end of the campaign.

Campaign Summary
Following items are given to the Guild members whose Guild has ranked top 3 in supplying Gold and/or GP.

Guilds ranked in each category will be announced with Guild Name and the supplied amount!

Notice
*Each campaign's reward is given once per account.
*The Guild must have 3 or more members in order to receive the gift.
*The content of this campaign is subject to change or revision without notice.
Thank you for your continued support.