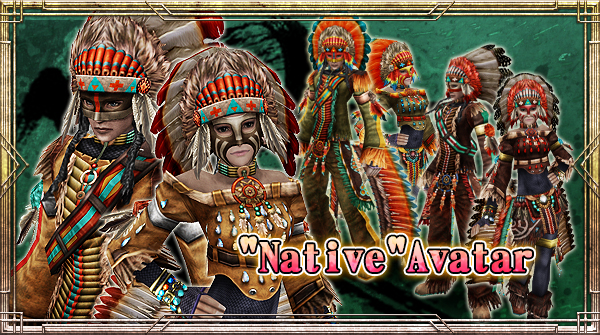 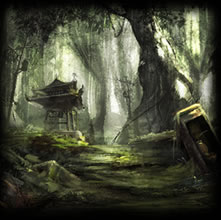 From the Civilization Charter, strict rules lay down in the Fifth Continent.
Due to the rapid increase of monsters, people's life fields became overwhelmingly narrowed.
Ones that can use ninjutsu, known as ninjas that were working secretly in the underworld, are now called on for the mainstream jobs such as carrying goods, securing VIPs, and defeating monsters.
With the top leaders of ninjas called the Great Four (G4), the ninjas are now sent off to each land.
To prepare for the upcoming battles with monsters in the far away land not yet known, the ninjas were focusing on with their training.