What is Second Class? 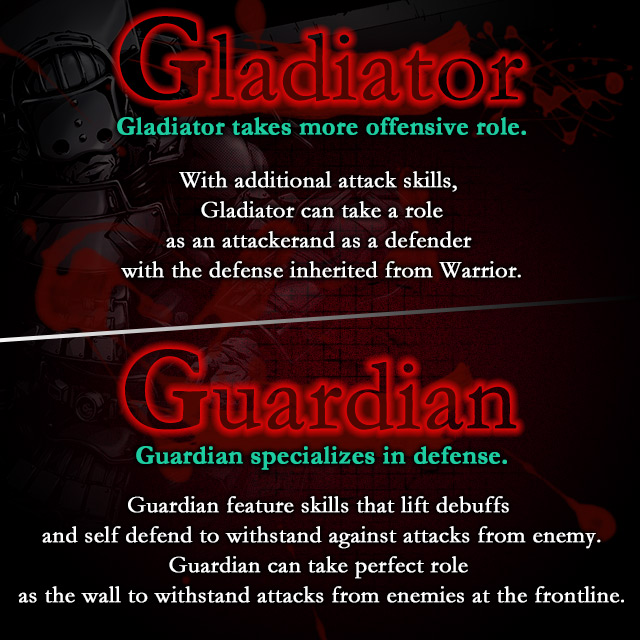 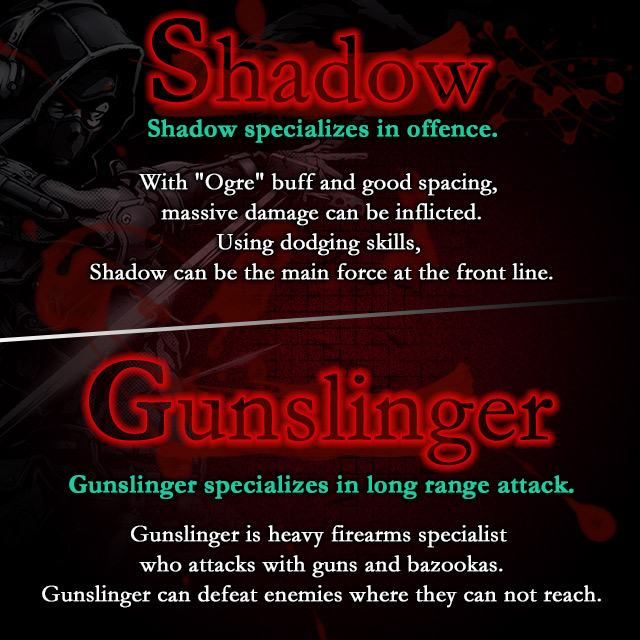 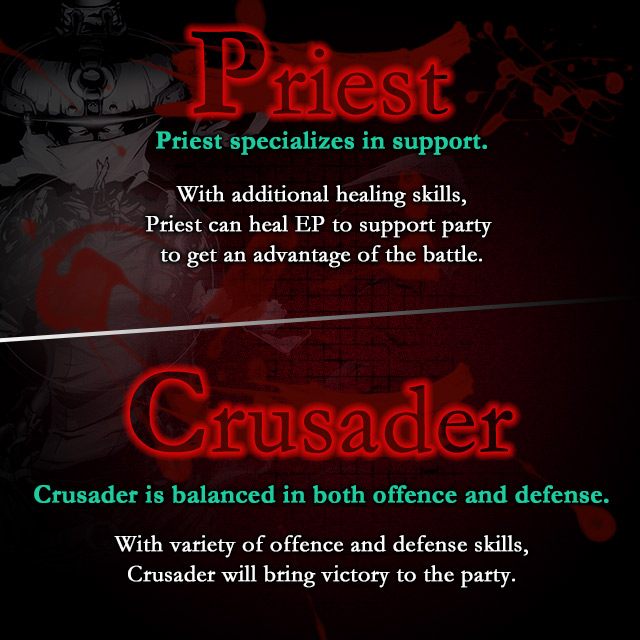 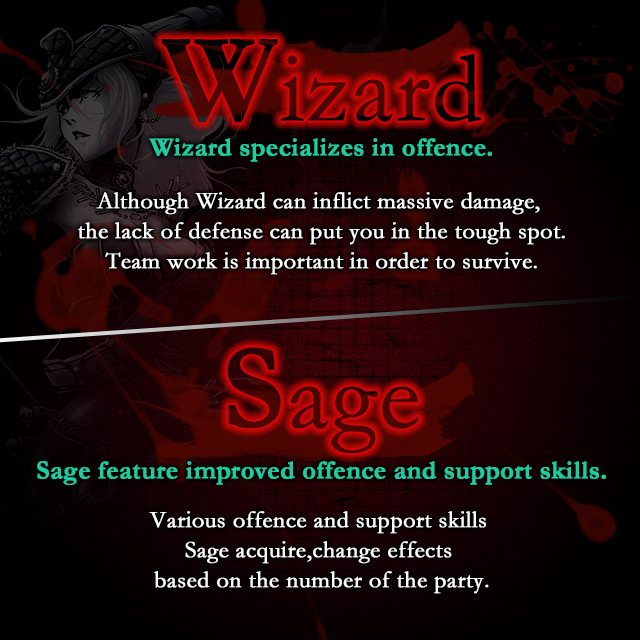 The benefit of Second Class

The benefits of Second Class are as follows.

After the promotion to Second Class, you can assign and grow "Superpower". 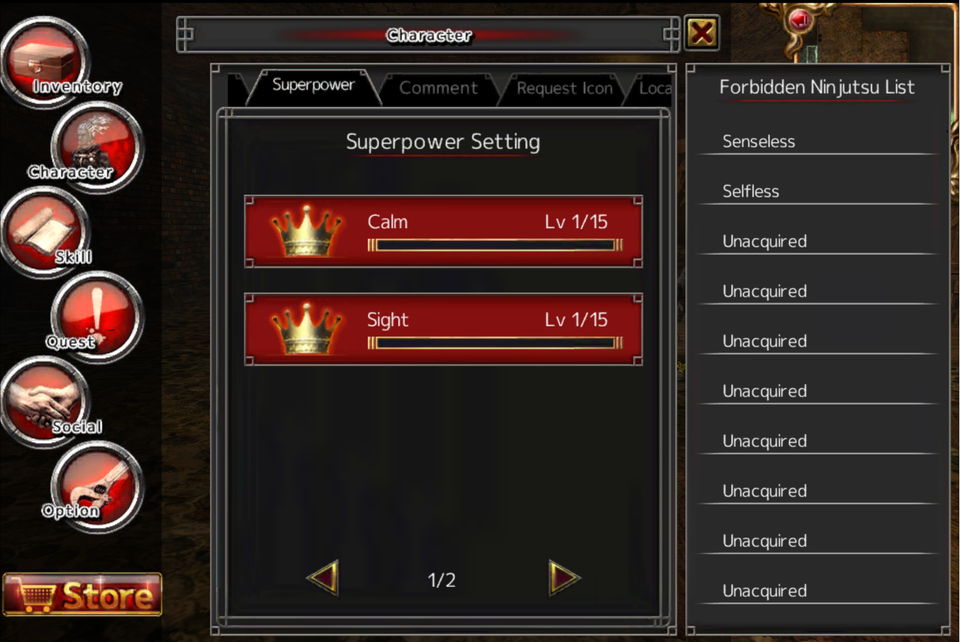 "Ninja Rank" is a rank given to each Ninja.

By fulfilling conditions, you will be able to take the test and if you pass the test, you will be promoted to "Mid Ninja".
Being "Mid Ninja" is one of prerequisite to promote Second Class.

How to become Second Class

You can become Second Class with following steps.

1. Become Lv50 or higher.
2. Acquire 6 Bronzes and over or 4 Slivers and over from Achievement Book.
3. Pass "Mid Ninja Test" and go to "Promotion Facility" and process promotion.
* 1 and 2 are not required to take "Mid Ninja Test". 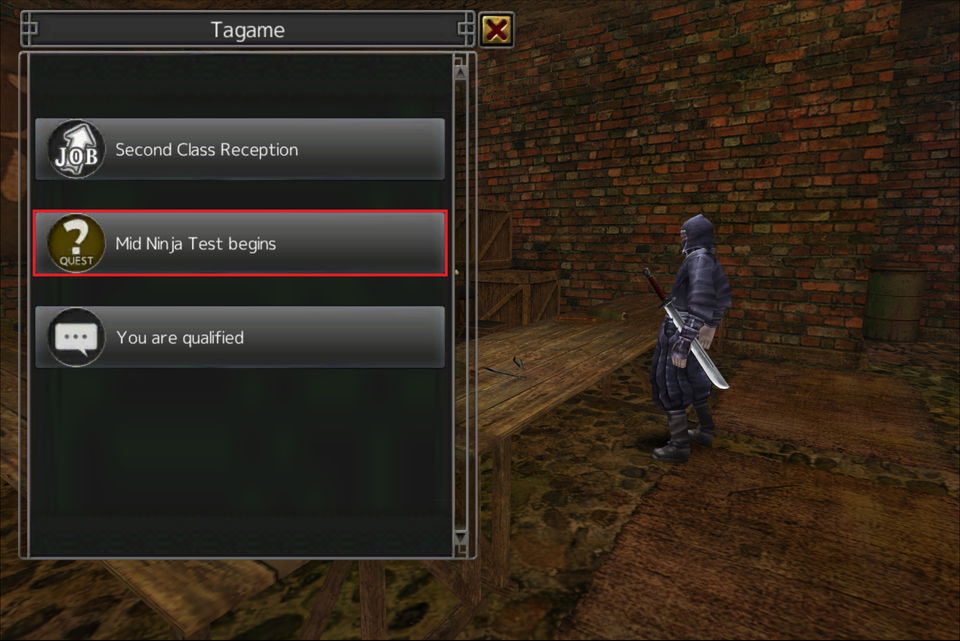 You can take "Mid Ninja Test" from NPC "Tagame" in "Ninja Association BWT" when your Lv is 45 or higher.
The test consist of 4 parts. The test will be long and tough.

"Achievement Book" allows to gain EXP based on the number of Boss you have defeated.
Rewards are given by defeating specific number of bosses. When you receive reward, you get "Medal".
*Collecting medals have no effect on your status.

By acquiring right amount of medals from "Achievement Book" and completing "Mid Ninja Test", you can go to "Promotion Facility" to process promotion.

When you fulfill all the conditions, you can finally Promote. 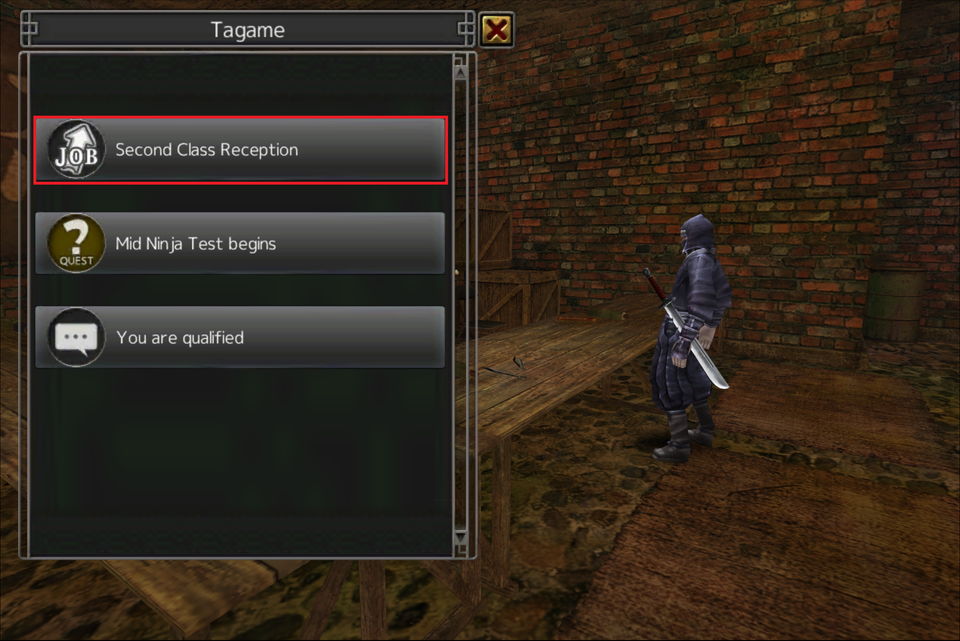 You can talk to NPC "Tagame" to use "Promotion Facility" in "Ninja Association BWT".

You can see each Second Class's traits and skills. 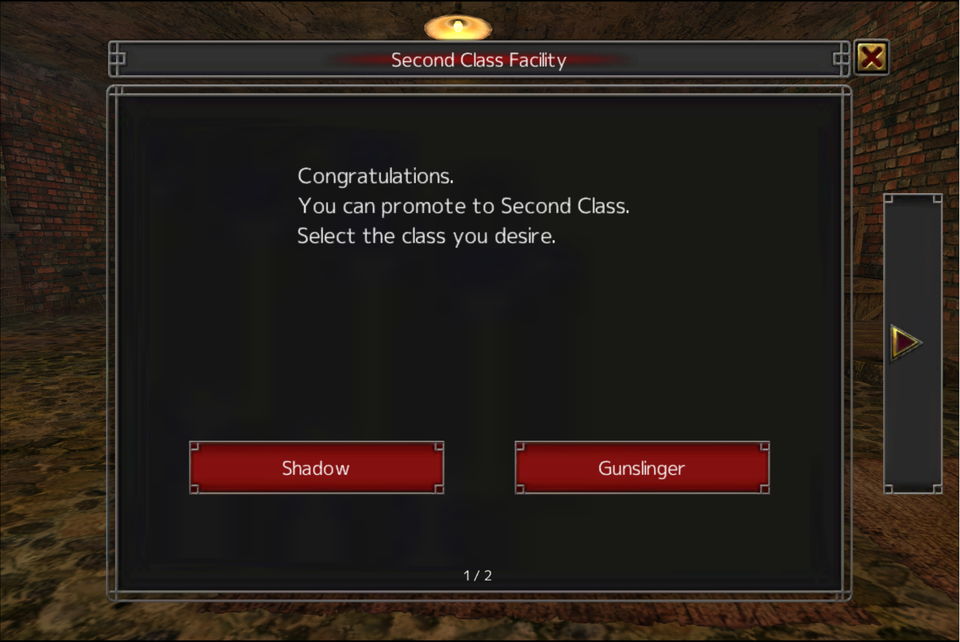 When you choose the one you want to be, 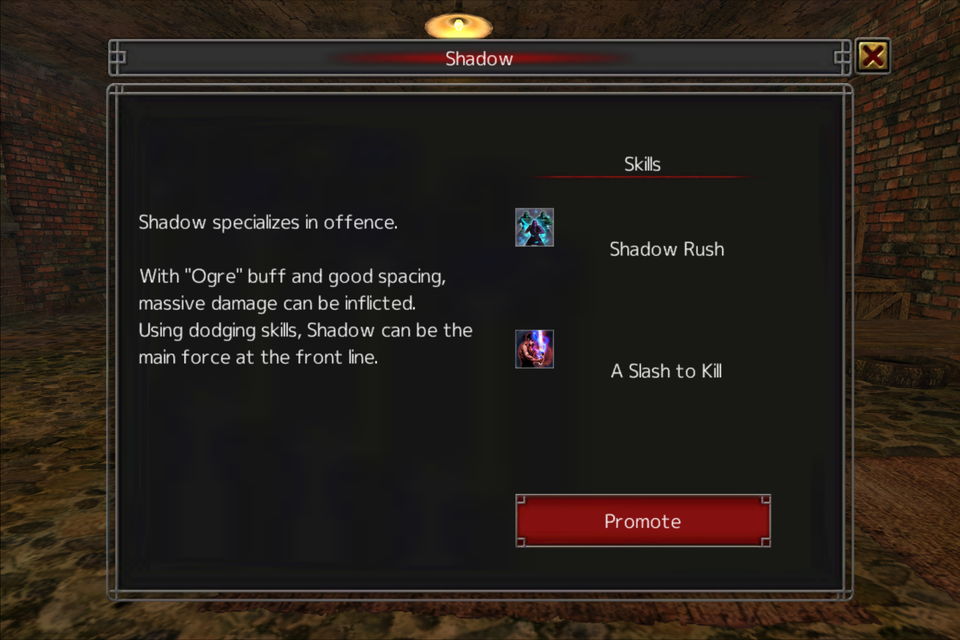 you'll be moving to final confirmation phase. It's time to decide your path!

Thank you for reading from the beginning till the end.

And thank you for your continuous support.